When words become unclear, I shall focus with photographs – Ansel Adams

Photography has always been a passion of mine. The staggering amount of tools available for photography makes the joy of taking a snapshot of the soul of person or a culture mundane. I have been closely following Fujifilm and like their button layout and film simulations. I am a simple man with simple reasons 😉 , so I took the plunge and purchased Fujifilm X-T3, XF 56mm f/1.2 and, XF 35mm f/1.4. Yes, for now I will stick with my prime lens as I believe they would help me improve my composition. 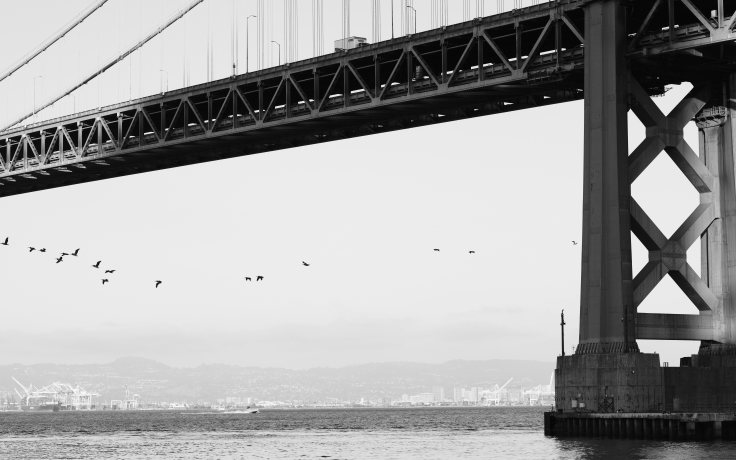 So, how does this system actually make photography simple? Believe it or not, I became a fan of the Fujifilm’s film simulation modes after using the camera for a couple of days. For the first time in my life I stopped shooting RAW. I will still occasionally shoot RAW, but decided to mostly use the JPEGs from the camera, because Fujifilm has nailed the color reproduction and the B/W modes (especially Acros) are pure magic. Even my wife who is mostly irritated with my obsession with photography said these pictures look different, in a good way 😀

I will bore you up with more details in the upcoming blog posts. For now, enjoy the pictures. All the shots are taken using XT-3 and XF56 as JPEGS using Color Chrome, Astia and Acros simulations. They are cropped in Capture One and that’s it! 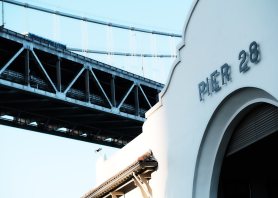 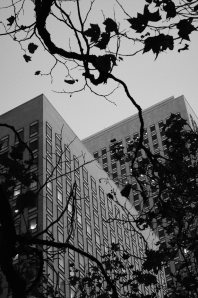 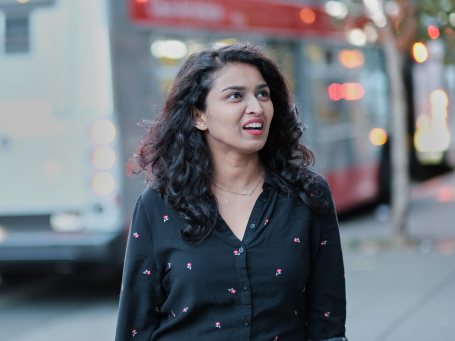 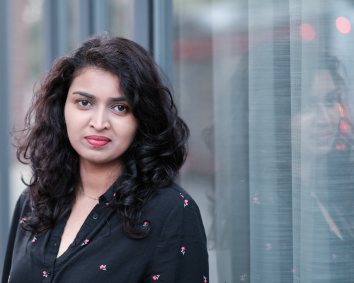